As I’ve written before, I’m an endurance “athlete”, and I use a Camelback to carry water on long outings.  Two years ago, I thought that I had lost a connector, and so I couldn’t strap across my chest.  No big deal, but it WAS annoying and uncomfortable.

I looked at the water carrier multiple times to determine what piece had fallen off so I could replace it.  I looked on the web several times, but couldn’t find the missing piece. I resolved myself to failure.

Fast forward to last week.  My wife and I took a brief trip to the mountains in Colorado.  We went on an awesome 7 mile hike by a river in a national forest.  We stopped halfway and had a snack by the river, enjoying the view.  I had removed my Camelback, and was casually glancing at it.  I was looking at the opposite side of where I had lost the connector.  I was really not trying to solve anything, I was just observing.

Then came the epiphany. The connector was actually sewn in.  There was no way it had fallen off.  It would have had to tear out.  So I looked at the other side, and guess what?  The connector was there, I just had to reattach it.  Presto, 2-year problem solved!

On my way back, I really pondered this (resulting in this post). How in the hell did I miss that? I had looked at that Camelback probably 50 times over the last 2 years. A few of them specifically to solve the problem.

I decided it was because I was ignorant. I WAS lacking knowledge or comprehension, which is the definition. BUT, I was also ignoring the obvious. I started to wonder how many other things I was ignorant of?  How many times do I miss what is right on front of me? I’m afraid the answer is too often.

I went the entire trip without my cell phone. Left it at home. I noticed a shift in my brain that I can’t easily describe. Maybe the lack of constant stimulus and frenetic energy allowed me to see things differently. I don’t know for sure, but believe me, I’m going to start observing more with clarity of mind. Hopefully I can more consistently overcome my ignorance!

Here’s me and my wife, Stacey.  I’m actually much happier than I look.  We call that my German smile.

Ask Us a Question

Seems like no one has asked a question yet. Be the first one to do so by filling the form below
Thank you for engaging with us!
We’ll review your question and notify you as soon as we post our answer as quickly as possible. If you have any other questions, you can reach us at your earliest convenience
Oops! Something went wrong while submitting the form.
culture
Latest
Small Business
Articles:
Don't Quit
Small Business Culture
Cash vs. Accrual
Similar
Blog
Content:
Taxes and the Grand Canyon
Don't Quit
Small Business Culture 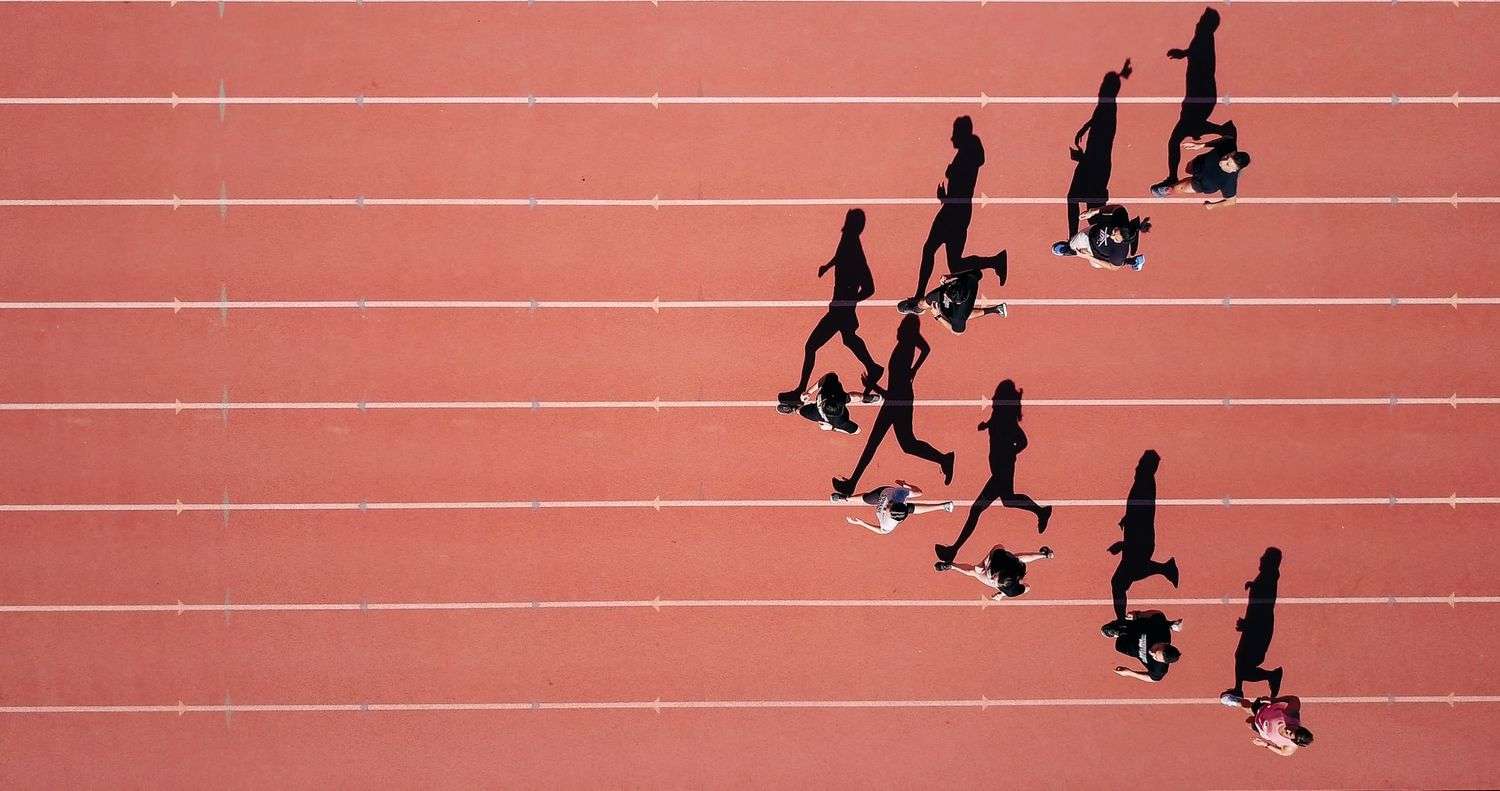 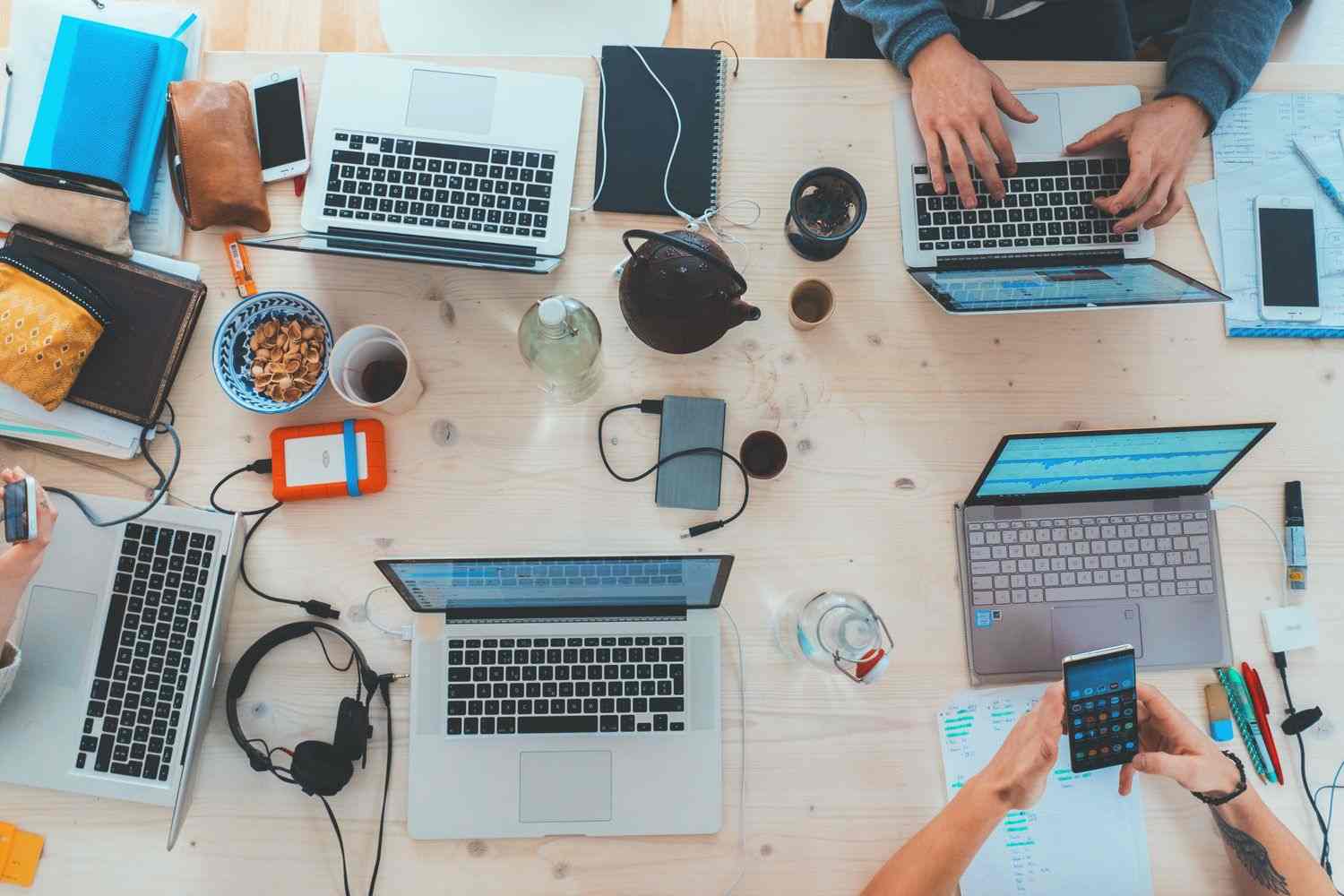 Ready to make more money and keep more of it?

Each day you tell yourself you’ll get to this “one day” you are throwing money out the window. You risk getting to a point where you want to exit or retire, but you aren’t able to. The growth of your business, and your ideal outcome for your future depend on setting this up now.

Thank you! Your submission has been received!
Oops! Something went wrong while submitting the form.